The ills of the London Underground Bakerloo line have been front and centre for all to see as Transport for London (TfL) warns its funding crisis may lead to the closure of one Tube line.

Poor accessibility, duplication by other lines and having the oldest trains on the network seem to point to the Bakerloo as the route to get the chop should it be necessary to do so. The freezing of its proposed southern extension also means the future of the line is looking bleak.

Now, a Freedom of Information (FOI) request, has exposed the scale of asbestos exposure present on the “1972 stock” Tube trains which run all train services on the line. 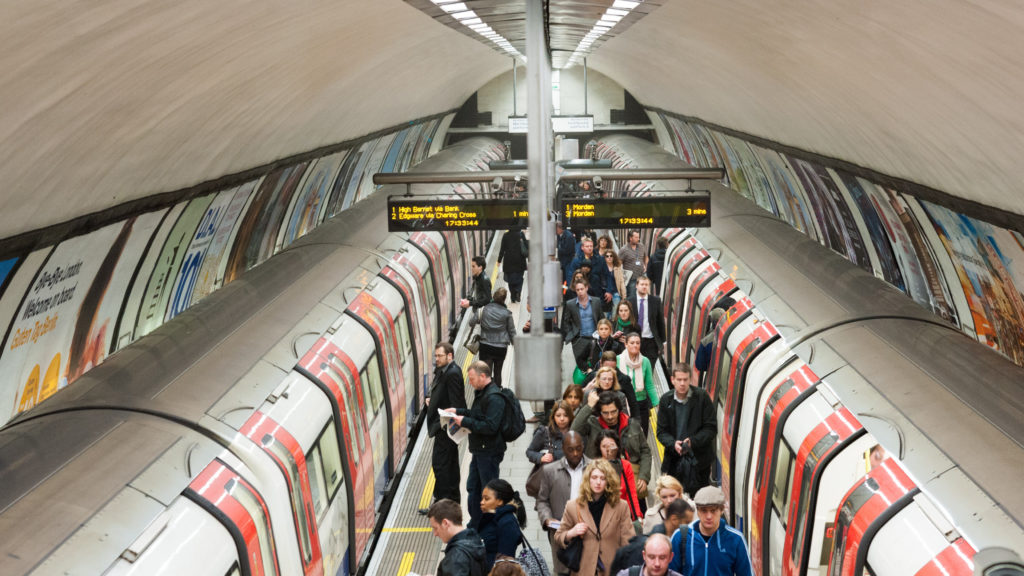 Asbestos is a type of fibrous material that causes serious health problems when inhaled including lung cancers and inflammation. Asbestos was banned in 1999 although it can be found in construction materials used before then, including on these trains. There are no reports of asbestos being found in customer areas.

The FOI request contains a pictogram which confirms that there are at least seven parts underneath the train floor which carry asbestos materials, notably underneath the carriages at the front and the back of the train with driving cabs.

TfL advised in the response that: “We have processes and procedures in place to ensure that the management of asbestos is carried out in compliance with the Control of Asbestos Regulations 2012.”

Whilst the trains do not pose any immediate threat to public health, and have been used in service since the early 1970s, TfL’s plans to continue using them into the 2040s unless the government provides enough funding to replace them certainly reinforces its claims that London’s transport network would be set to fall into ‘managed decline’, with added risk involved. 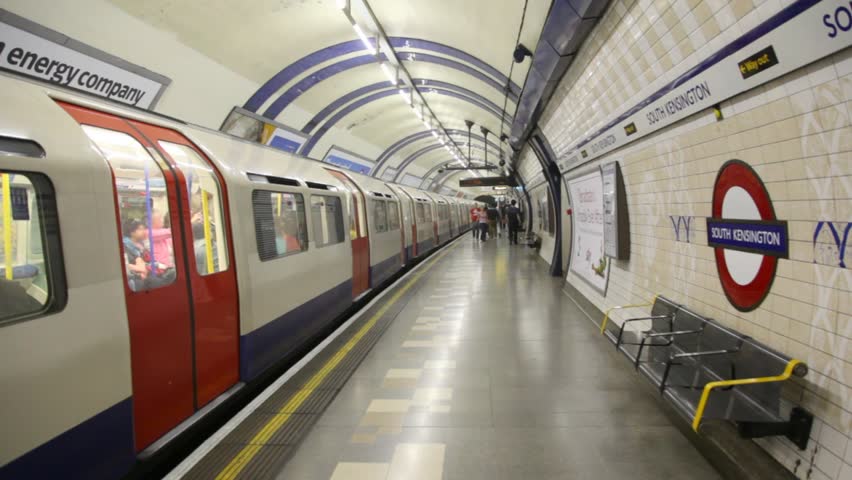 Bakerloo line trains were planned to be replaced with state-of-the-art new walkthrough trains this decade as part of TfL’s budget plans for 2023/2024 although its current financial situation means this will no longer be possible.

In the worst case scenario, the trains will reach 68 years old in passenger service – that will be older than the trains used in Pyongyang’s metro system in North Korea although still shy of the oldest subway trains ever which reached 100 years old in Buenos Aires before their retirement in 2013.

The Bakerloo line trains are not the only place asbestos can be found on London’s transport network given its history. Asbestos materials can also be found in some stations and tunnels but poses no threat to passengers as they just pass through.